Here is a great article. I should also note a good place to educate yourself about the topic is Scott Klusendorf’s The Case for Life: Equipping Christians to Engage the Culture. 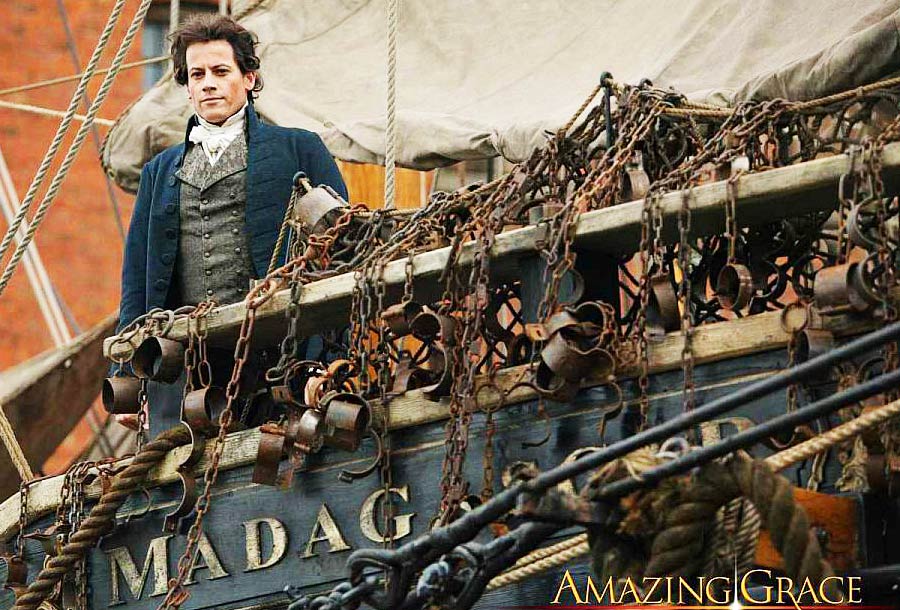 LAEL ARRINGTON — Planned Parenthood supporters are leaning on Congress and the media to kill the story of what’s really going on inside America’s abortion trade. It reminds me of how England’s slave ship owners did not want the British people to see what went on inside the slave ships. We are living in Wilberforce times, no?

William Wilberforce was the British Member of Parliament who led the fight to abolish the slave trade. If you haven’t seen Amazing Grace, the 2006 movie about that struggle, now would be a good time. It is especially a good time to see the scene where Wilberforce has arranged for a pleasure cruise of British lords and ladies to pass by the moored slave ship Madagascar. Watch them recoil at the chains and manacles draped across the stern that had recently bound its human cargo. Imagine the stench as they hold their noses.

3 thoughts on “Planned Parenthood Videos – Is This a Wilberforce Moment for the Church?”